Find the latest offers on Malta holidays at Kosmar, and book online with a company you can trust.
Go to Deal Finder

A perfect combination of golden, sandy beaches and world heritage sites dating back to prehistoric times, the independent country of Malta is a hidden gem located on the Mediterranean Sea, near the southernmost tip of Italy.

Malta holidays are less crowded than the popular beach resorts of the Canaries and the Balearics. However, this small island is just as picturesque and sunny as any other popular beach destination in the Mediterranean. Malta holidays have a lot to shout about, particularly its centuries-old history, which has seen the successive reigns of the Phoenicians, the Greeks, the Byzantines and the British. The island is also known for some of the most ancient UNESCO world heritage sites, such as the Neolithic caves of Hal-Salflieni Hypogeum, the baroque buildings of the capital city of Valetta and the Megalithic ruins of the Ġgantija temples – making it a hot spot for history and culture buffs. But don’t worry if history’s not your cup of tea, there’s much more to keep you entertained during your holidays in Malta. The Blue Flag beaches of St. George’s Bay, Golden Bay and Ghajn Tuffieha give you the chance to enjoy nature at its glorious best, or if you’re travelling with kids, Popeye Village should be your first stop.

When it comes to accommodation, the area around Valetta has some of the best-rated hotels in the Mediterranean. With warm sunshine, pristine beaches and monuments of great archeological importance, your Malta holidays are going to be an experience worth remembering. 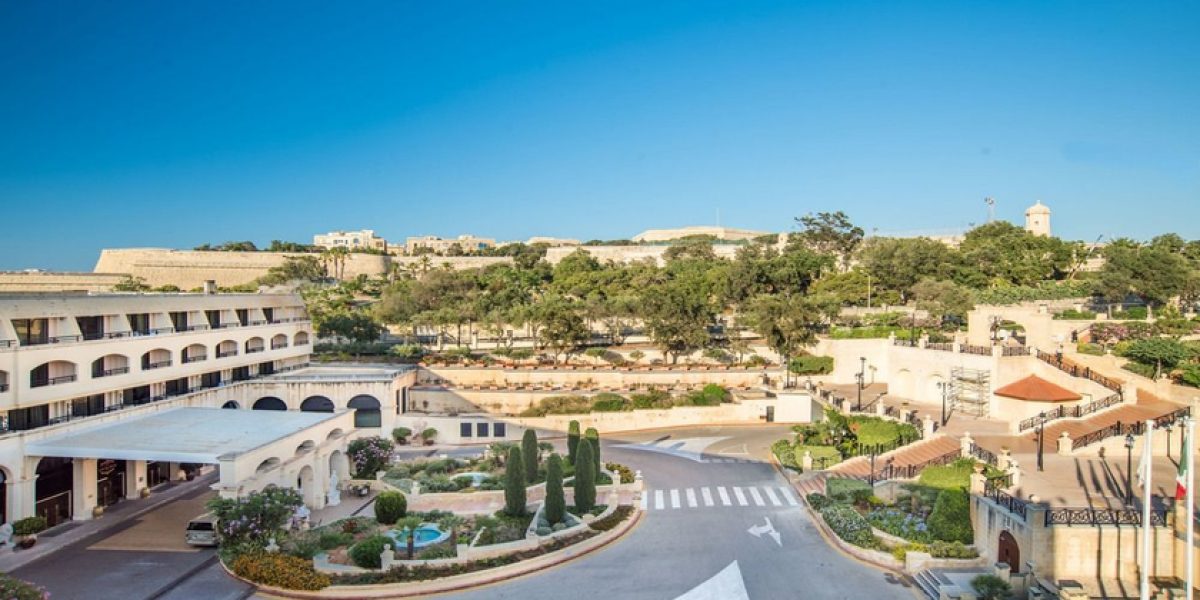 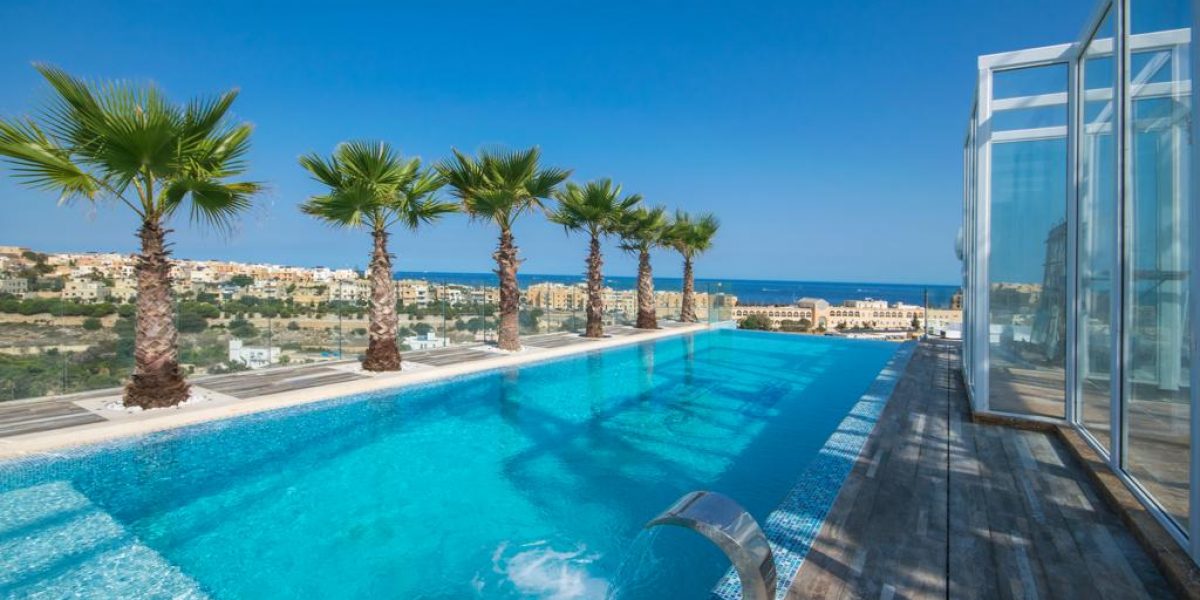 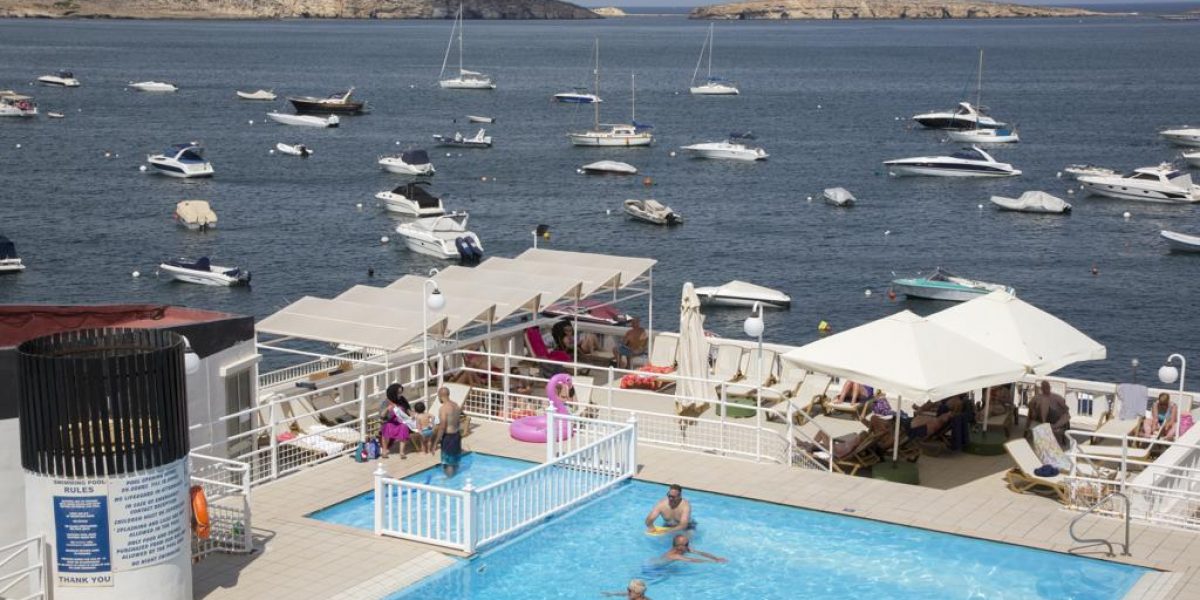 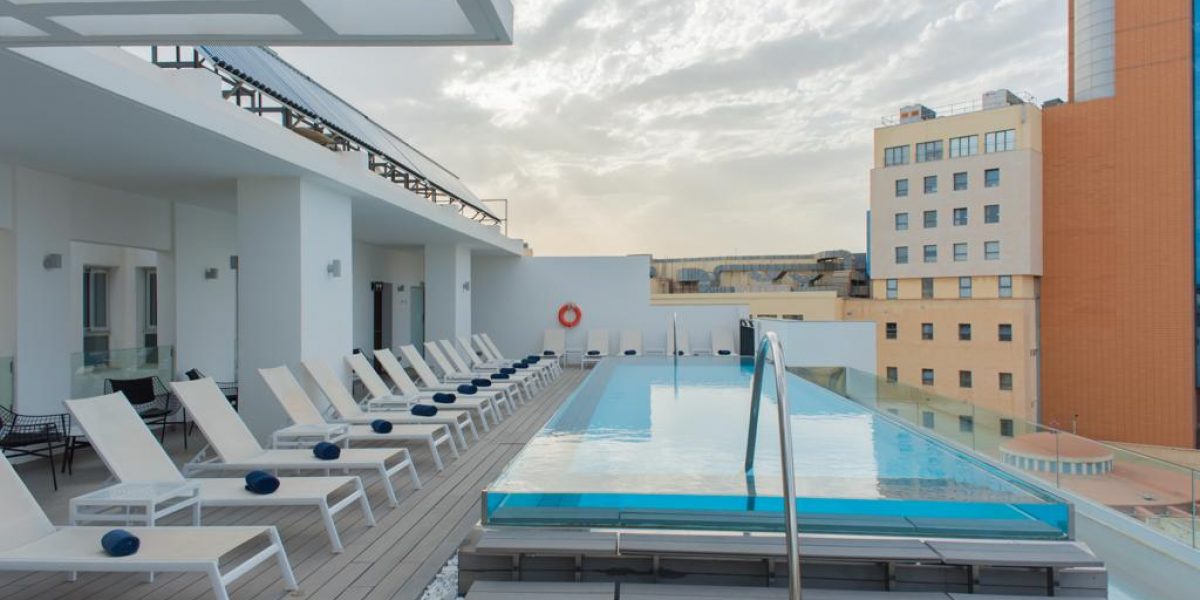 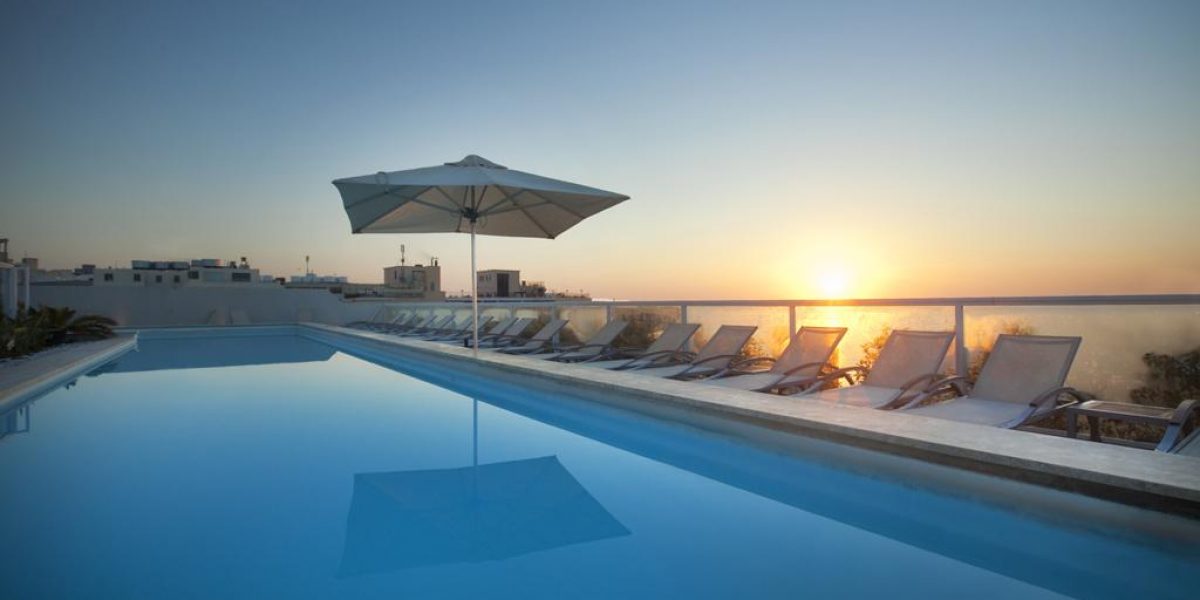 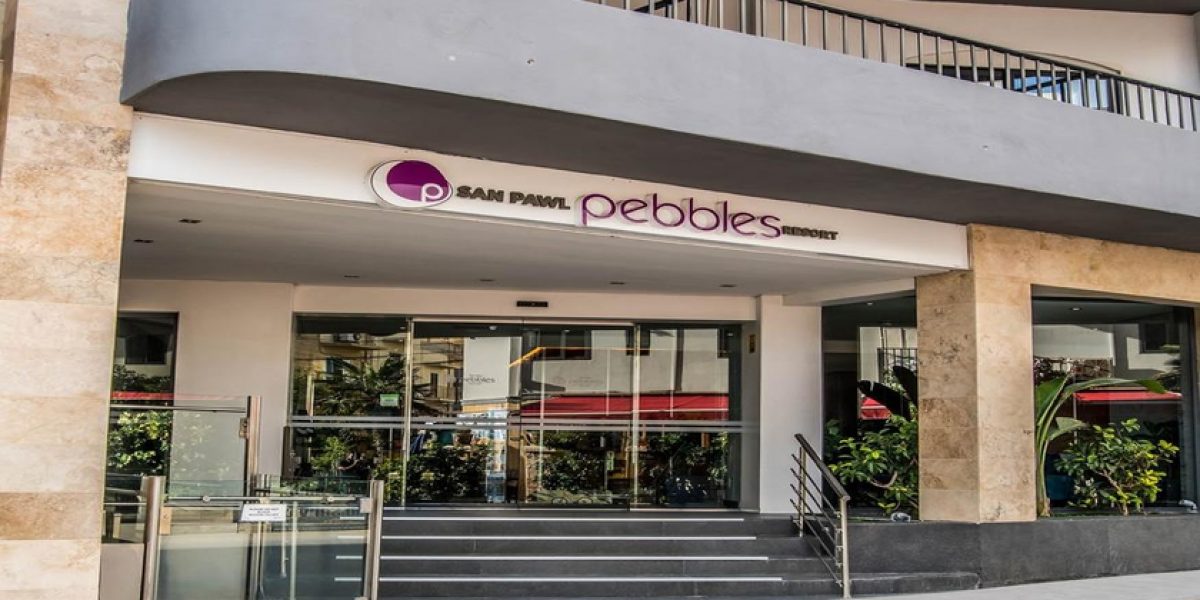 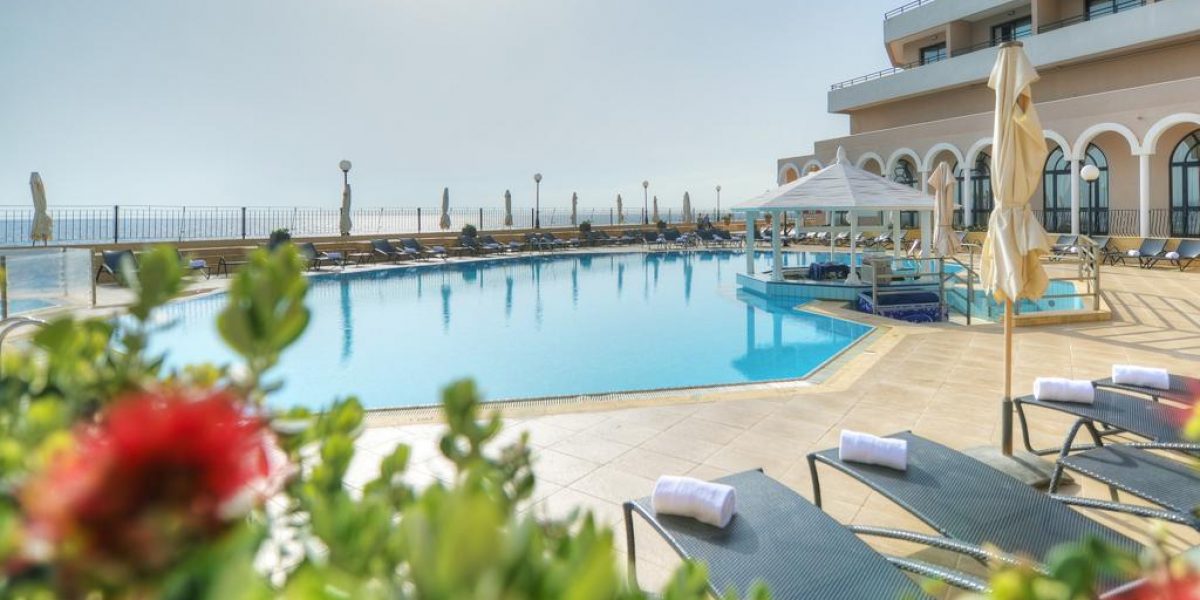 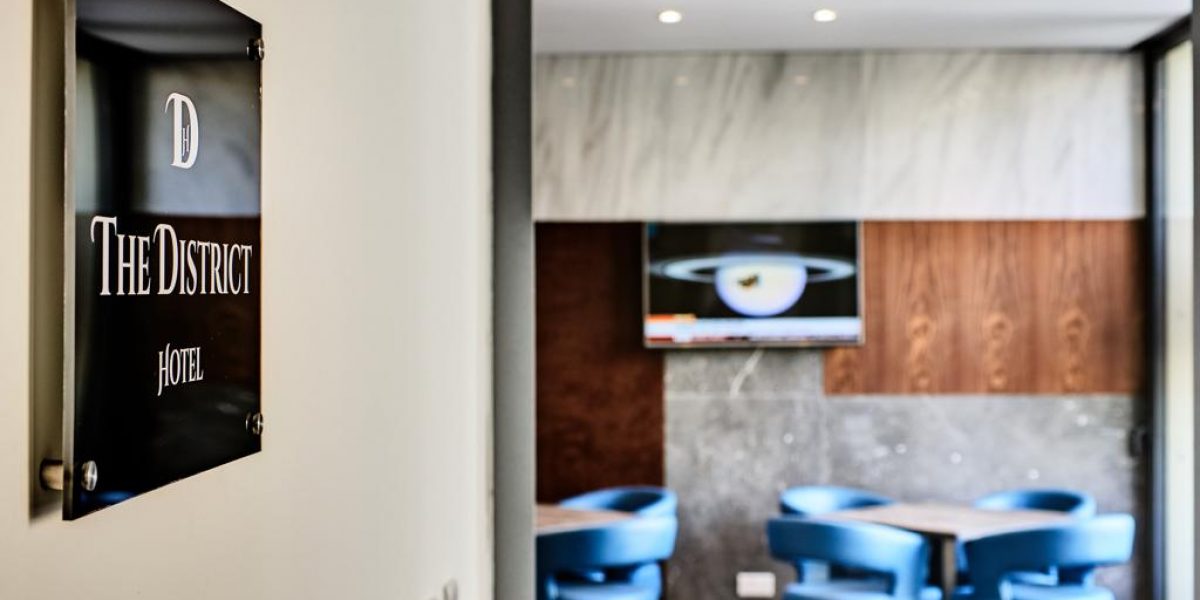 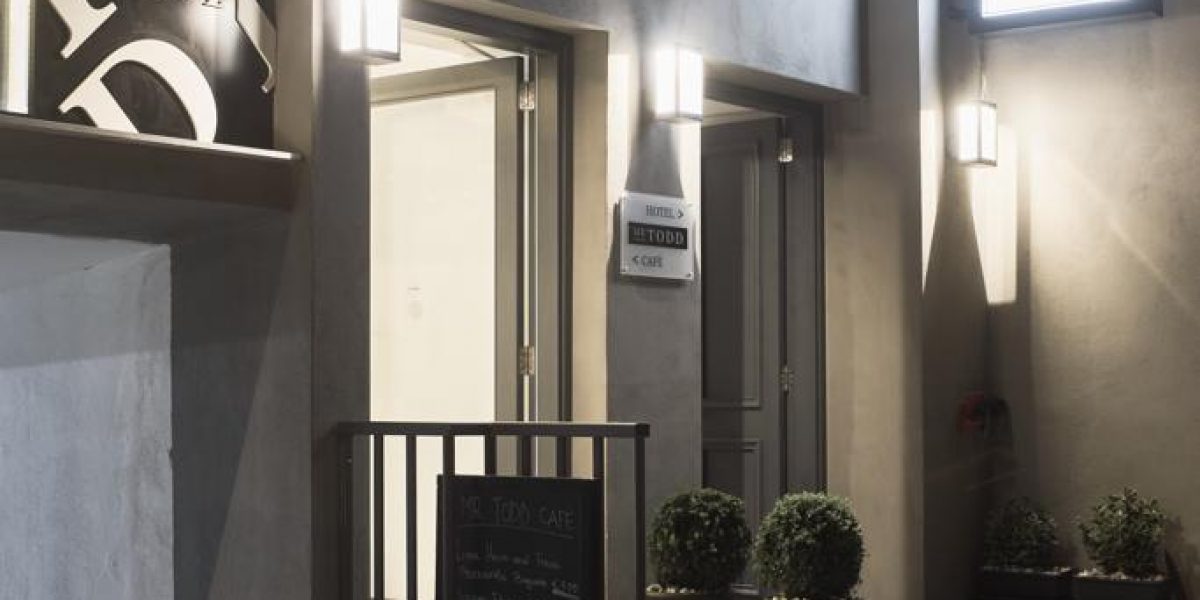 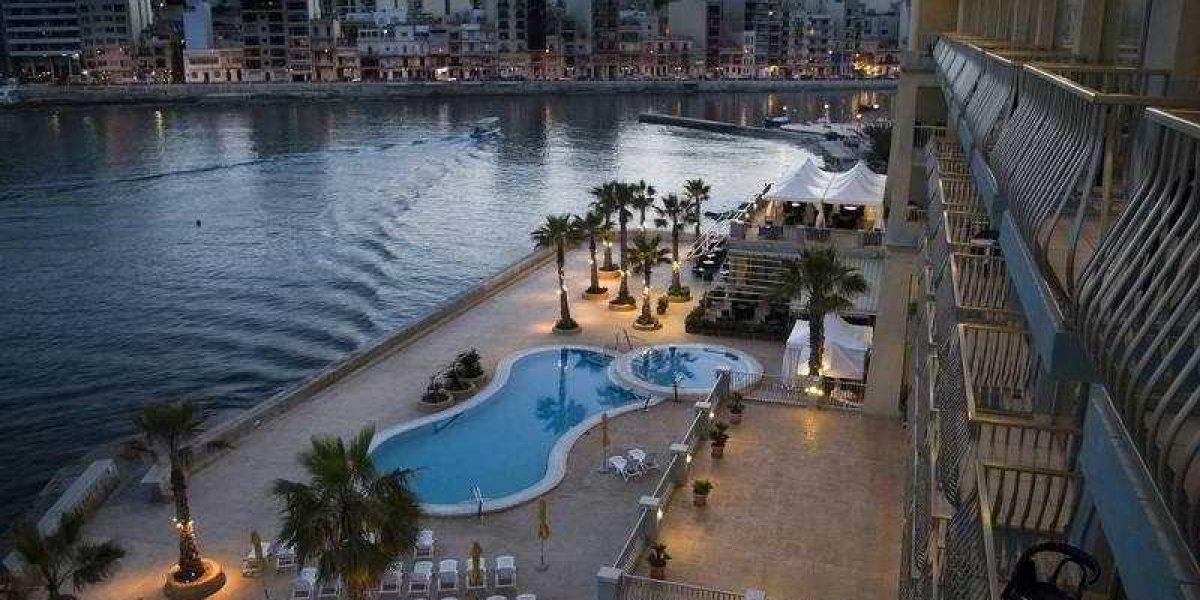 No more pages to load

Air Travel Organiser’s License (ATOL) is a financial protection scheme to ensure that, should anything happen to ourselves or our travel suppliers, your money will still be protected.

All flight-inclusive package holidays on our website are ATOL-protected, meaning that you can laze on the beach without a worry!
Book ATOL Protected Holidays

All of the flight-inclusive holidays on this website are financially protected by the ATOL scheme but ATOL protection does not apply to all of the travel products e.g. car hire, transfers or hotel only bookings not including a flight, offered on this website. This website will provide you with information on the protection that applies in the case of each holiday and travel service offered before you make your booking. Our terms and conditions can be viewed by clicking the link here. If you do not receive an ATOL Certificate, then the booking will not be ATOL protected. If you do receive an ATOL Certificate but all parts of your trip are not listed on it, those parts will not be ATOL protected. Please see our booking conditions for information, or for more information about financial protection and the ATOL Certificate go to: www.caa.co.uk/atol-protection.