The hotel is located in Santo António da Serra, in the council of Santa Cruz on the island of Madeira. The village of Santo da Serra is about 10 minutes away from Madeira Airport and about 25 minutes from Funchal city. Santa Cruz town centre and the beach can be reached in 10 minutes by car.

The hotel was built around 1930 by the Farra family and then burned by themselves as a way of avoiding illegal occupation by others during the revolution on the 25th April in 1974. Later on in the year 1993 the hotel was acquired by the Pontes family. It was in a completely abandoned state and has been rebuilt over years. The hotel offers guests a luxurious landscape with hundred-year-old trees, gardens and exotic flowers. Guests have the chance to enjoy close contact with nature in an informal and peaceful environment. This family-friendly hotel offers 9 rooms, a bar, a breakfast room and a car park.

A continental breakfast is provided.

From the airport, enter the high-way towards Funchal and a few metres ahead there is a sign for Santo António da Serra indicating to head to the highway. Then go up a few kilometres always following the signs to Santo da Serra. As soon as arriving at the top of the hill the golf course can be seen on the right. Pass the golf course gate and then turn into the first street on the left where the sign for the hotel can be seen. It’s a narrow street at first, called Caminho do Poiso.

Air Travel Organiser’s License (ATOL) is a financial protection scheme to ensure that, should anything happen to ourselves or our travel suppliers, your money will still be protected.

All flight-inclusive package holidays on our website are ATOL-protected, meaning that you can laze on the beach without a worry!
Book ATOL Protected Holidays 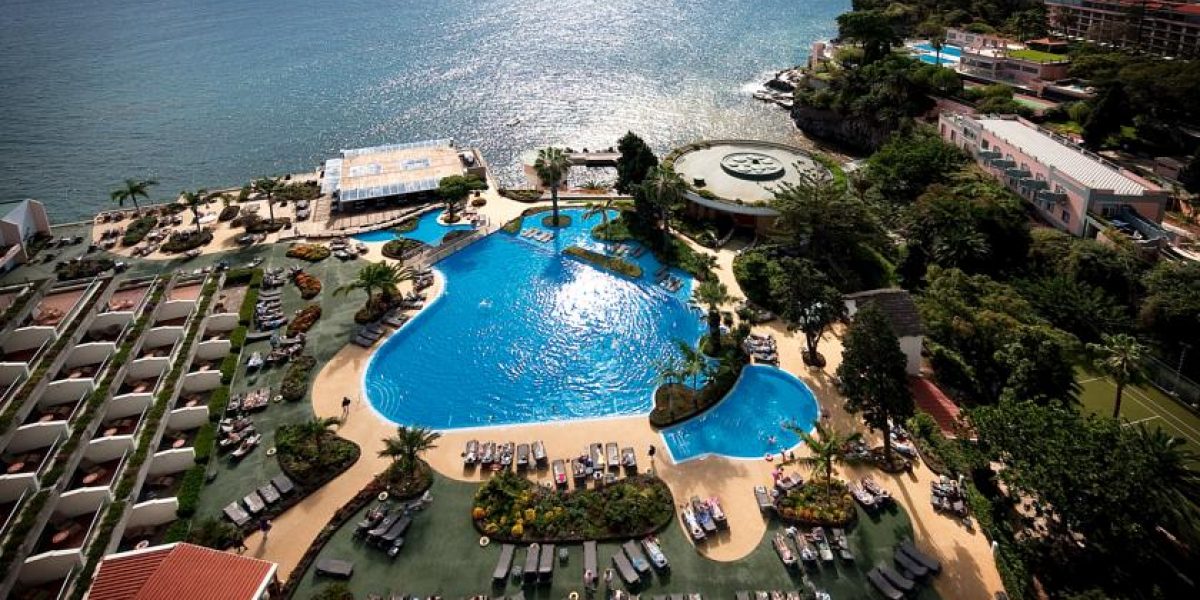 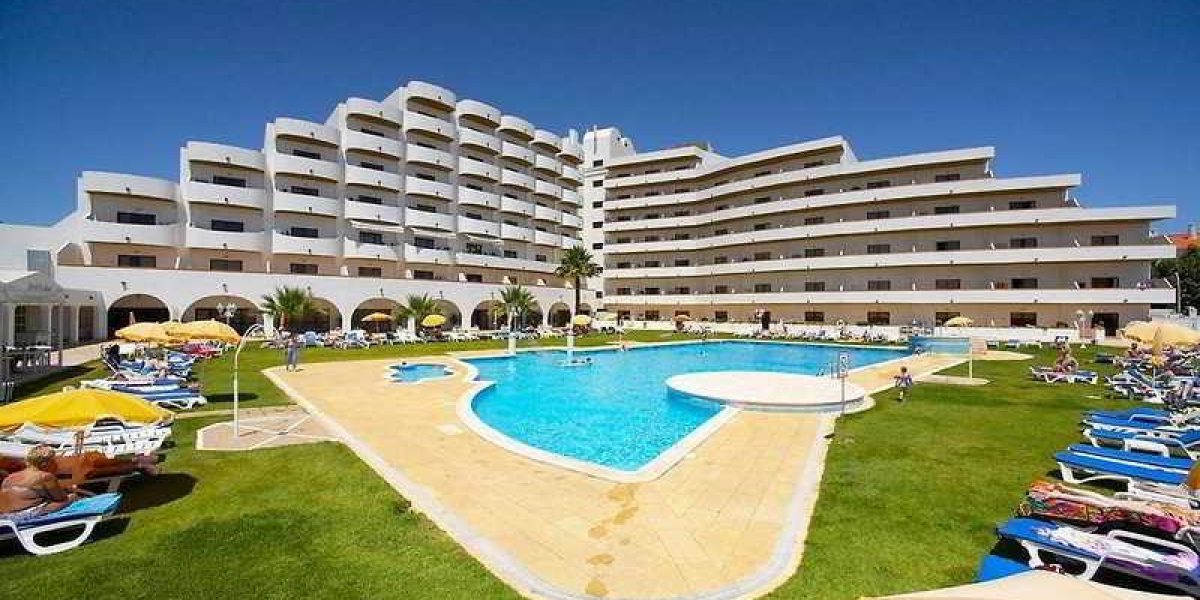 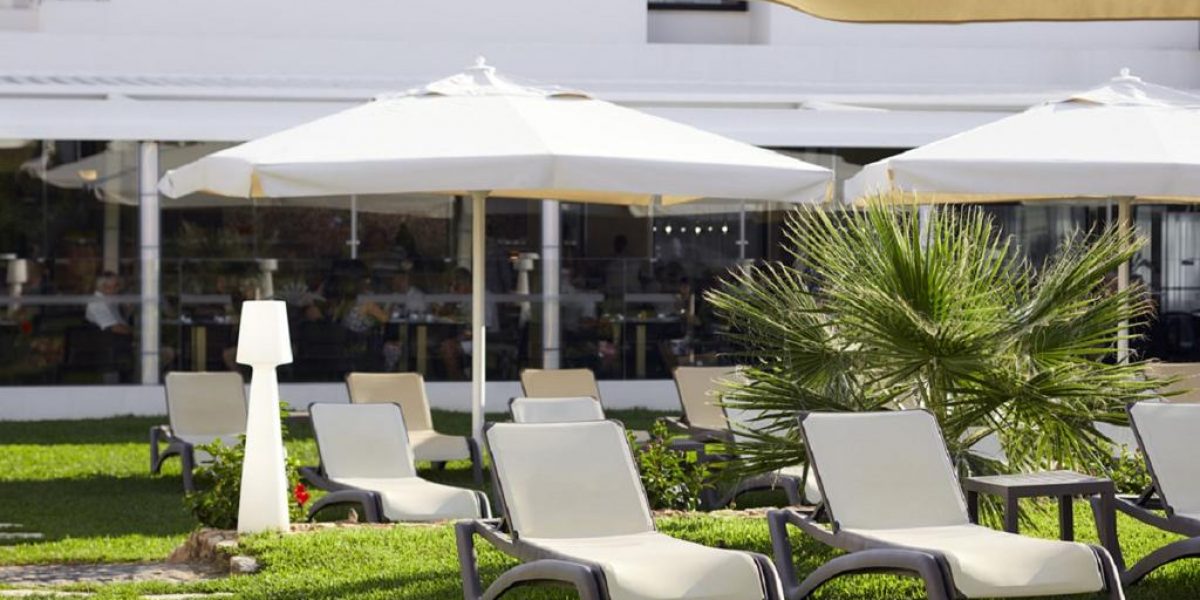 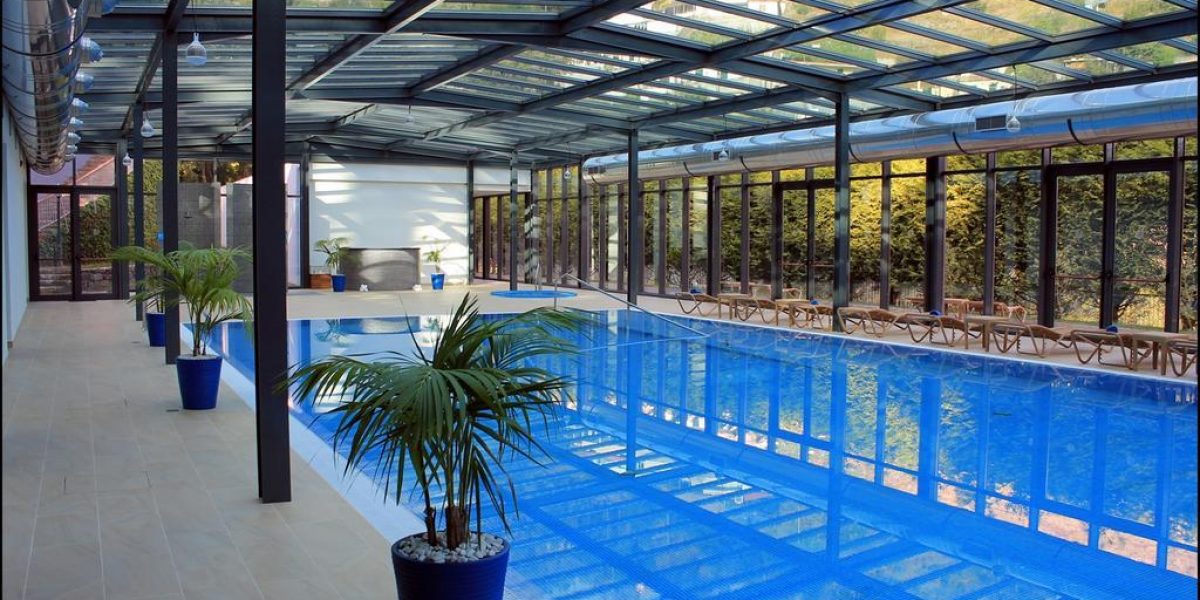 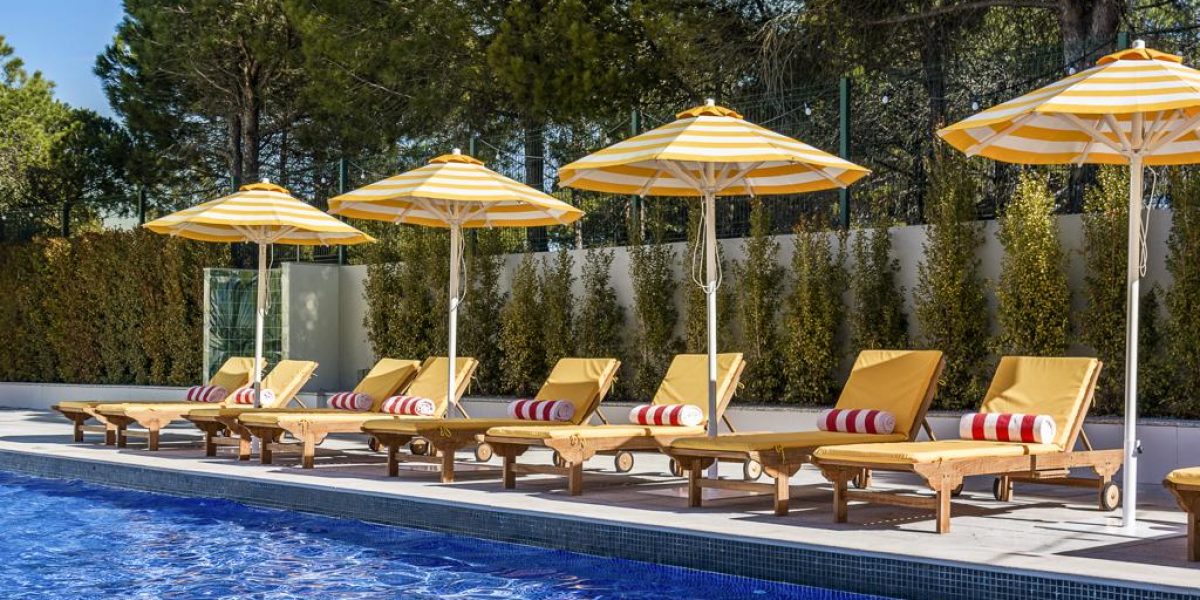 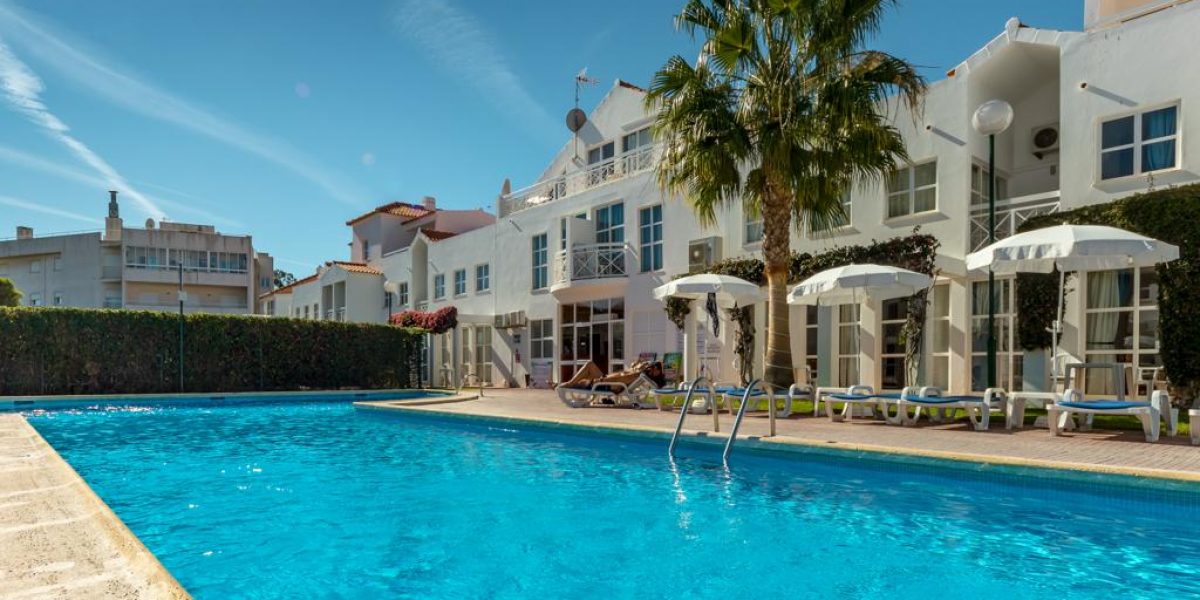 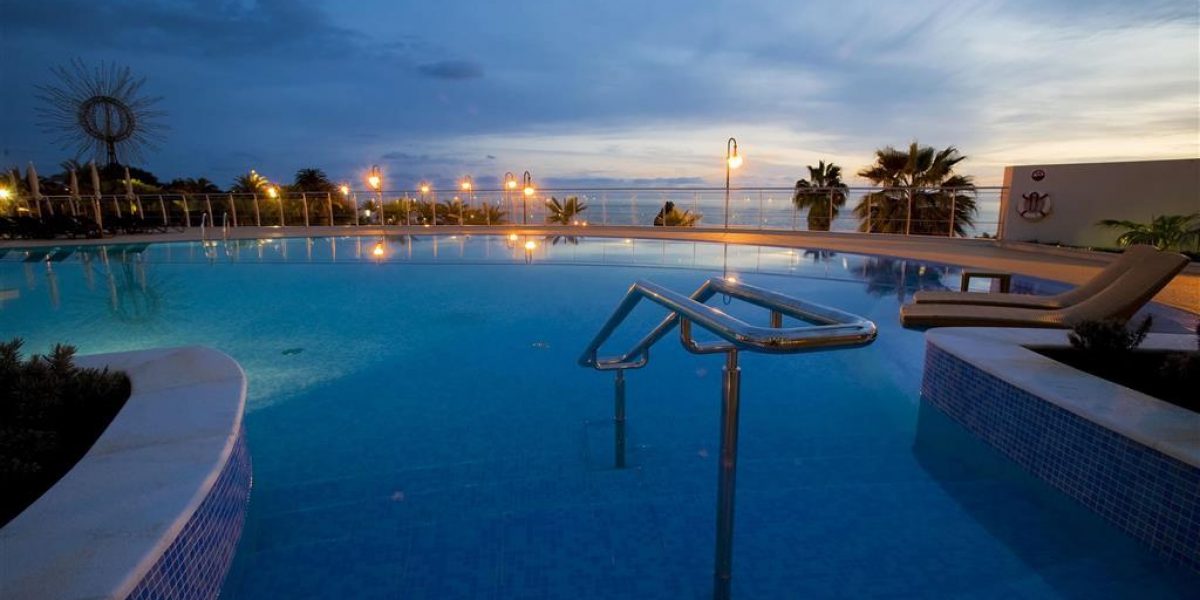 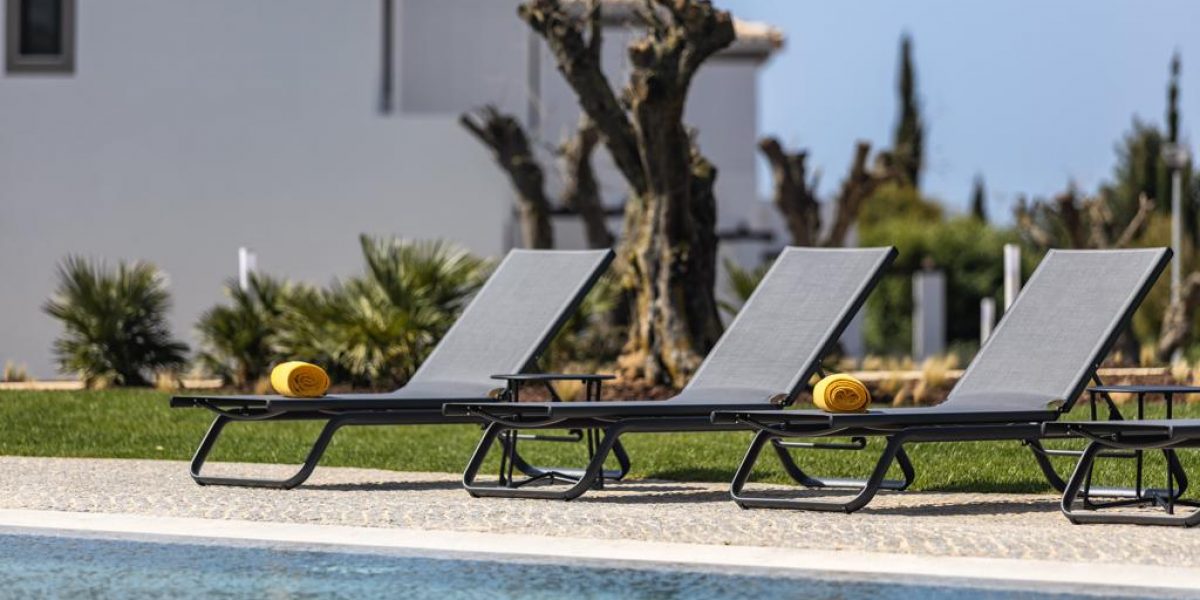 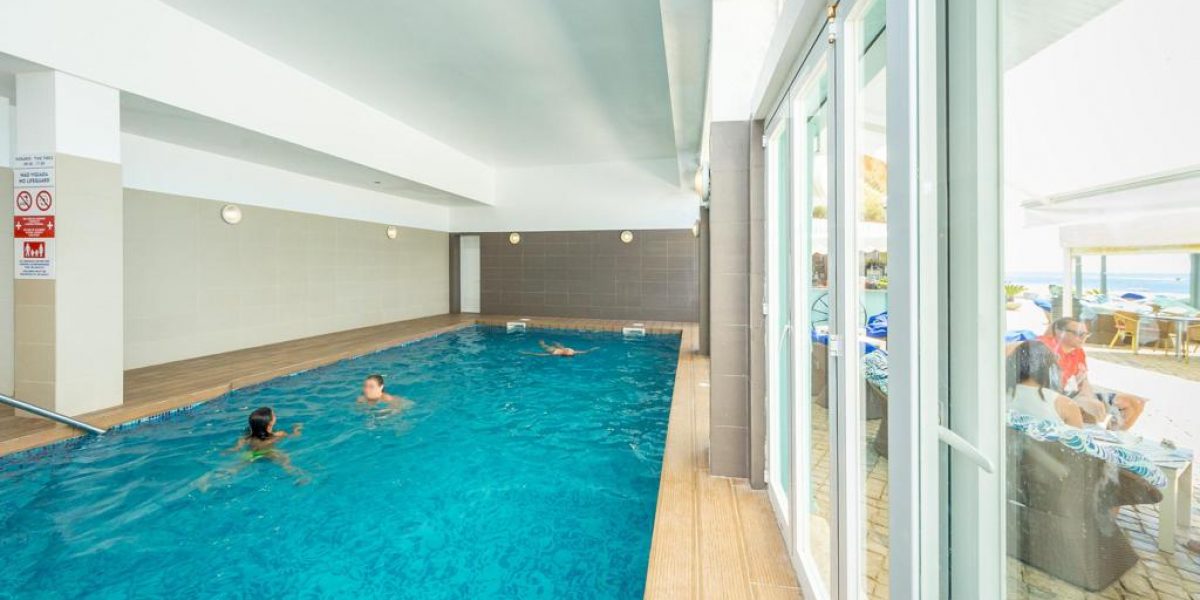 All of the flight-inclusive holidays on this website are financially protected by the ATOL scheme but ATOL protection does not apply to all of the travel products e.g. car hire, transfers or hotel only bookings not including a flight, offered on this website. This website will provide you with information on the protection that applies in the case of each holiday and travel service offered before you make your booking. Our terms and conditions can be viewed by clicking the link here. If you do not receive an ATOL Certificate, then the booking will not be ATOL protected. If you do receive an ATOL Certificate but all parts of your trip are not listed on it, those parts will not be ATOL protected. Please see our booking conditions for information, or for more information about financial protection and the ATOL Certificate go to: www.caa.co.uk/atol-protection.